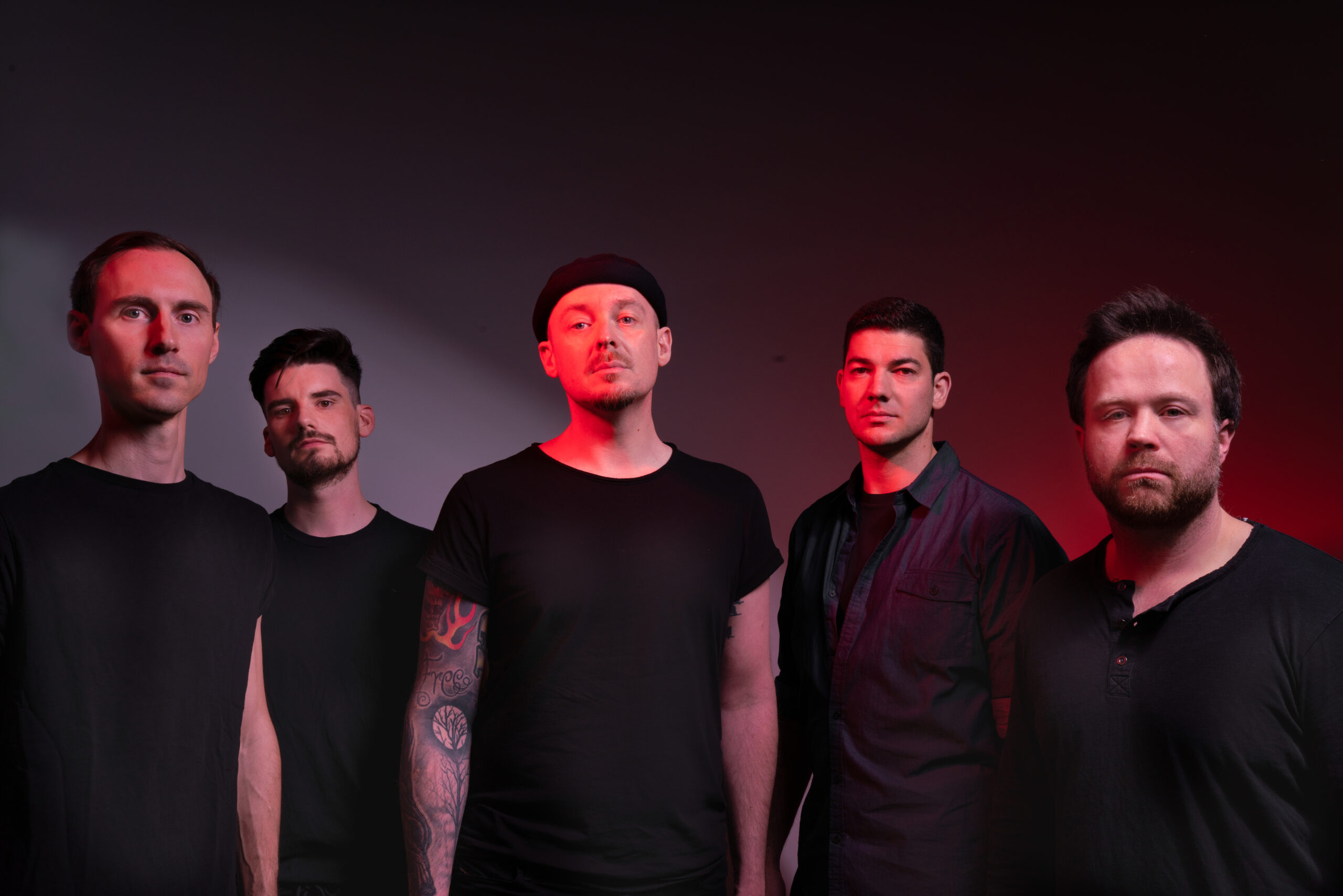 The band was founded by Dominik „Nik“ Maiser and Adrien Dembowski end of 2019 right before the pandemic unfolded. After only few rehearsals both had lost their other two band mates who moved to another city and they thought the project was already over. But during the lockdowns both of them were productive and wrote a bunch of songs. The first two songs were released 2021 and gained six digit plays on streaming platforms like Spotify and Youtube.

On 12th August 2022 IMMUNITY released their debut album „Breathe“ which made a wave through the genre. Magazines like VISIONS, FUZE, Legacy and more gave the band whole pages and interviews for their start. The three biggest radio stations in Germany who play Rock/Metal music play IMMUNITY songs regularly since spring 22.

The first shows between 200 and 500 people have already been played together with big names like SKINDRED and the band braces for a great live season 2023 with hopefully many festivals around Europe and maybe even beyond.

Some of our latest videos: 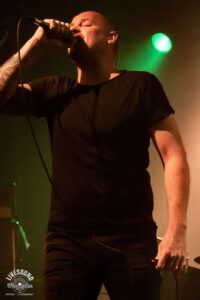 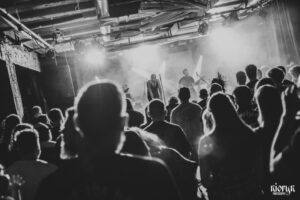 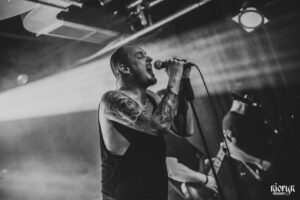 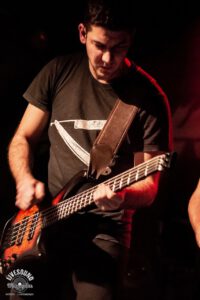 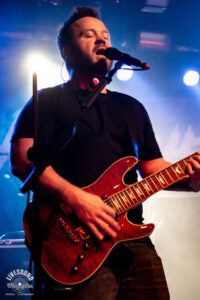 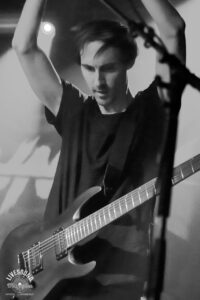 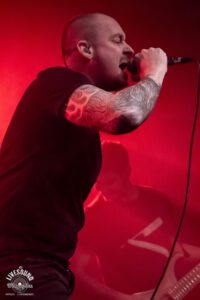 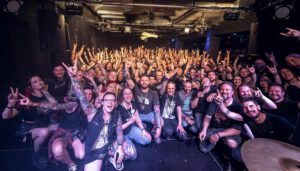 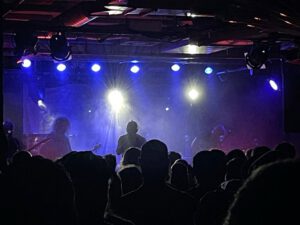